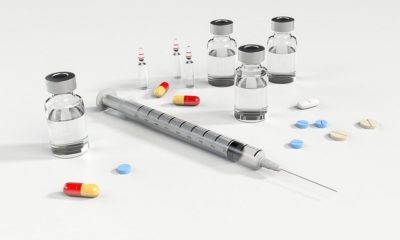 Diabetes is a disease that, although can’t be cured but it is controllable. With medical monitoring and appropriate treatment, you can lead a normal life.

That is why you need to know what exactly diabetes is, how it is detected, its causes, and what you can do to prevent it.

Diabetes is a chronic disease that appears when there are high levels of glucose or also called excess sugar in the blood.

Glucose is responsible for giving energy to the human body and is obtained from food. Each food passes through the digestive tract, and when it reaches the small intestine is when glucose passes into the blood. And from the blood to the cells.

But for that glucose from food to be used as energy, insulin is necessary. All cells need insulin except the brain and nerve tissue cells that receive glucose directly from the bloodstream.

And what is insulin? It is a hormone produced by the pancreas. This is a gland that is at the same level as the liver but on the left side, behind the stomach.

When the intake of foods containing carbohydrates begins, the pancreas starts to produce insulin that is released directly into the blood. And it is insulin that is responsible for transporting glucose to the muscles, fat, and liver cells so that it is stored as a source of energy.

When the pancreas does not make enough or no insulin or is not used properly by the body, glucose remains in the blood and does not reach the cells. This produces excess sugar ( hyperglycemia), causing health problems that can lead to diabetes over time.

There are three types of diabetes:

In this case, the body does not produce insulin. Lack of insulin production is due to the reason that cells of the pancreas are attacked and destroyed by the immune system.

That is why you need to use insulin injections daily.

It can appear at any age, although it is common to diagnose it in children and young adults.

Type 2 diabetes is when the body does not make or use insulin correctly. It is the most common of diabetes. Although it generally appears in adulthood and the elderly, it has also been diagnosed in children, adolescents, and young adults due to obesity. Many people who have Type 2 don’t know they have diabetes.

It is the one that affects certain women who did not have diabetes, but that appears to them at any time during pregnancy.

It must be treated because it not only has consequences for the mother but also for the child.

In most cases, this type of diabetes goes away when the baby is born.

However, a woman who has had gestational diabetes is more likely to develop Type 2 diabetes throughout her life.

High blood sugar levels can cause various symptoms, such as:

Because type 2 diabetes develops slowly, some people with high blood glucose levels are entirely asymptomatic. The symptoms of type 1 diabetes develop in a short period of time, and people can be very ill by the time of diagnosis.

The causes of this disease are:

How to detect if you are diabetic?

When blood sugar is above 200 mg / dL, diabetes may be suspected. To confirm it, the doctor may order blood tests such as:

Diabetes can be prevented. There are some recommendations that must be taken into account to avoid the appearance of the disease. 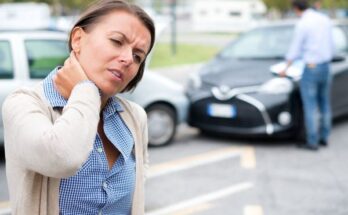 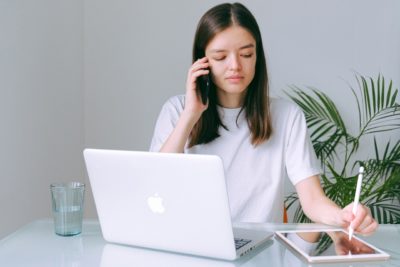 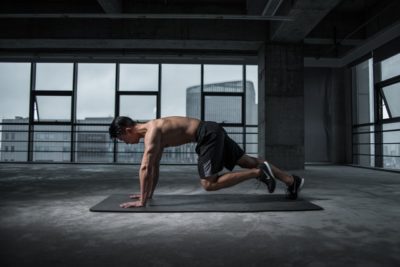