Luxury watches of the 1990s are pretty similar to the ones available today. Well, much of the luxury watch scenario of the 1990s was a moratorium from the 1980s. Between the middle and late 1980s, many mechanical watch manufacturers recovered from the quartz crisis. They placed their watches as luxury assets soaked in tradition and history.

However, this booming time prevailed in the 1990s when watchmakers further experimented with designs and engineering of their creations. Thus, you can consider the 1990s era as a slight predecessor to the modern watch industry. Interestingly, many of the best luxury timepieces created in the 1990s are more popular and incredibly treasured, enjoying a collectable status.

So here we will be exploring some of the most popular luxury watches from the 1990s. Indeed, some of them today represent the high standard of the horology industry.

Audemars Piguet watches are undoubtedly costly. The Royal Oak Offshore was introduced with the destination to evolve. Indeed, the brand made significant changes to the watch’s design quickly within its first few production years.

Eventually, the watch that was once unpopular turned to be an icon with the time. Today, the Audemars Piguet Royal Oak Offshore is available in over forty different versions. While there are complicated high-end editions, the brand has also offered many ISO certified references.

It might be interesting to note that Arnold Schwarzenegger, the “Terminator” was known to be passionate about the Piguet Royal Oak Offshore. Throughout the 1990s, he was seen strapping this watch.

This watch costs nearly thousands of pounds today, and it is not only because the timepiece looks stunning but also, for its association with James Bond. When Pierce Brosnan made its debut as 007, he was accompanied by a Seamaster on the wrist. However, the watch was originally the Mechanical Professional Chronometer that appeared in the subsequent Bond series.

Now, the mechanical chronometer version of Omega that is now the iconic 2531.80.00 placed the brand back in the horology race with Rolex. The Omega Seamaster 300M became known as the “James Bond Watch” among the watch lovers and the iconic character’s fans.

The 1990s era was fulfilled with expensive, and today’s highly prized watches. And the Daytona was one of the most significant creations from Rolex, born in 1988. However, crave for the Daytona was at its peak in the early 1990s. Featuring a 40mm case, the Rolex Daytona is a flagship model in the brand’s catalogue that enjoys a cult status.

Most people, when they think of a Rolex watch, it is the Daytona that strikes to mind at first. No doubt, the Rolex Daytona is one of the most expensive watches ever made. Over the years, watch fanatics have seen several variants of the model.

This iconic timepiece is not only popular among sportspeople and sophisticated personalities but also, among standard patrons and musicians.

No doubt, this Audemars Piguet watch epitomises the high-class standard of innovation and design in the watch industry. Introduced in the 1990s, the Audemars Piguet Star Wheel flaunts no hands on the dial. Yes, the watch sports only three transparent discs, set up on a circular wheel featuring three spokes.

However, each disc has four numbers printed on it that read the time. The discs rotate to read the time, serving as the hands. But one significant fact to note is that these discs are no ordinary materials. Yes, you guessed right, they are sapphire crystal. Furthermore, the brand has equipped the watch also with a 120-degree minute scale on the dial’s top.

While the Audemars Piguet Star Wheel appears like a piece from the 1700s, perhaps this made it more famous in the 1990s.

However, the fact is that Omega unveiled this watch as a smaller alternative for people who did not prefer to wear the bigger 42mm Professional. Another upgrade made to the Speedmaster Reduced was the shift to an automatic movement.

Omega unveiled the Speedmaster “Schumacher” as a special edition model to pay tribute to Michael Schumacher – the Formula 1 hotshot champion and the then-Omega ambassador. 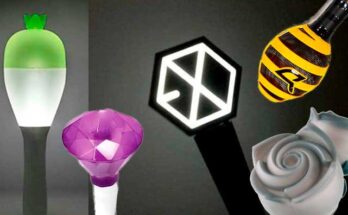 How To Buy K-Pops LightSticks 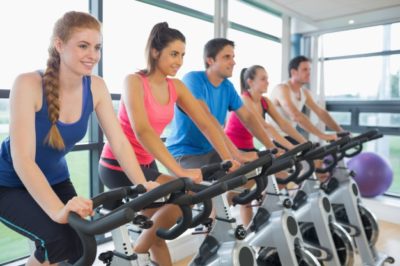 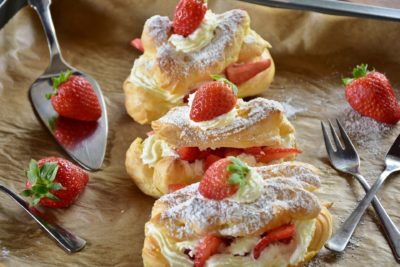